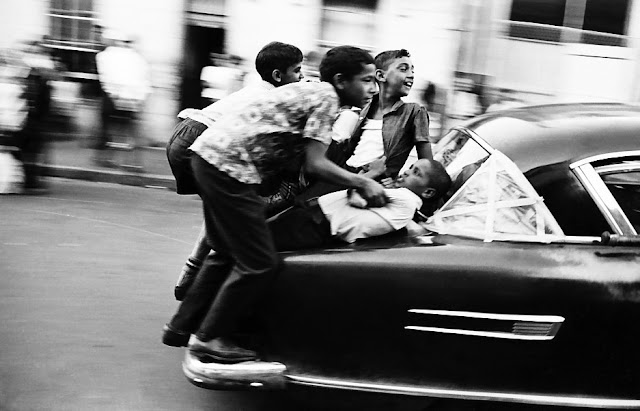 Both still place the emphasis on the exhibition value of the photograph. The images in the photographs take on new meanings with new connotations. Advertising uses these images to represent cultural fantasies and illusions. Journalism uses it to depict a historical event or to allow the world to travel to a new destination through observing photographs of it. It is the display if the image and the photograph that makes these four estates possible.”
Source: http://csmt.uchicago.edu/glossary2004/photography.htm

Cloete Breytenbach embarked on his photographic career in Cape Town in 1951 on the Afrikaans-language daily, Die Burger. For the better part of the next ten years, he worked as a news photographer on various South African publications before departing for the far-off city skylines of London (The Daily Express) and Europe (on assignment for news magazines including Paris Match and Bunte). Upon his return to South Africa, Cloete established a photo agency with fellow photographers to supply both local and international publications with images covering major events from the African continent and the world. These photo stories included the ground-breaking first heart transplant for Lifein 1967 and conflict coverage from across Africa, including Angola, Rhodesia (Zimbabwe), Mozambique, Congo and South Africa. 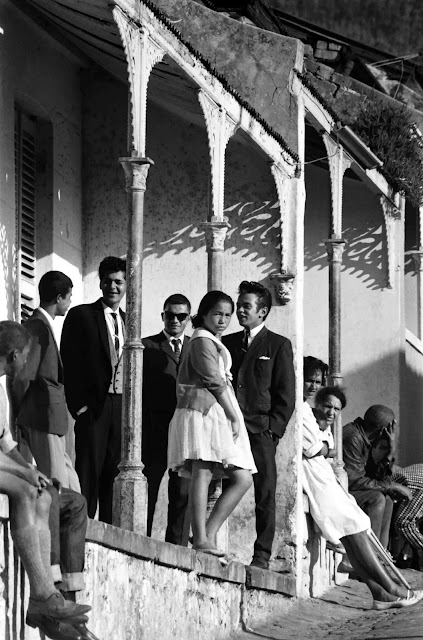 Notable assignments included the Yom Kippur War in Israel in 1973, Vietnam in 1975, Angola from 1976 to 1981, the 1980 Reagan presidential campaign and RENAMO resistance in Mozambique. 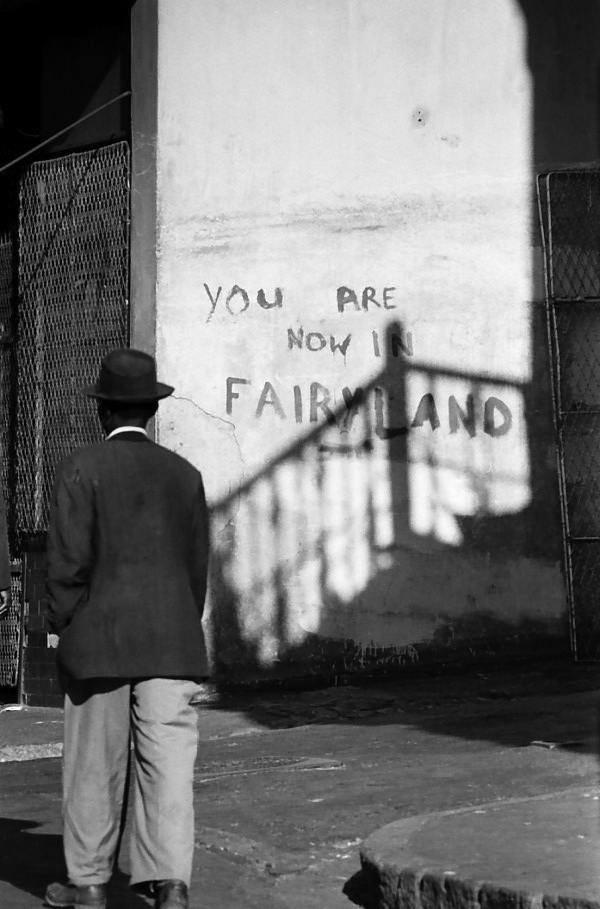 Cloete has held photographic exhibitions in South Africa, the USA, Europe and Japan, and a collection of his images of Albert Luthuli are held in the Guggenheim Museum in New York. 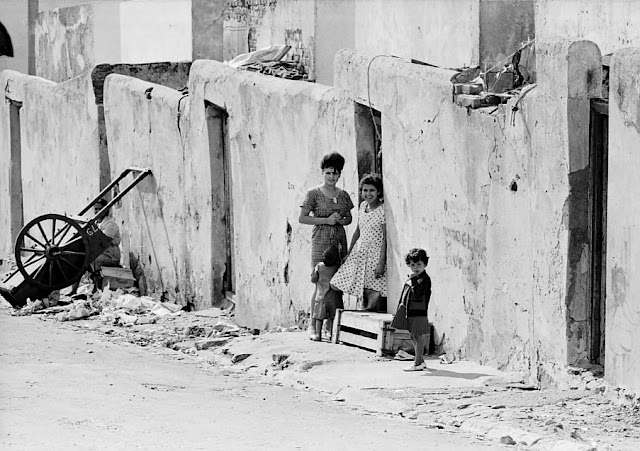 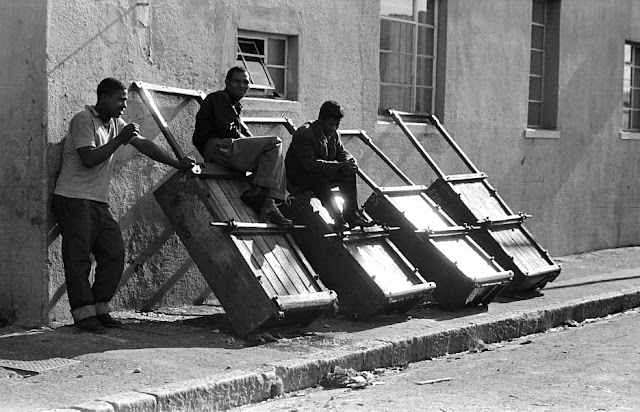 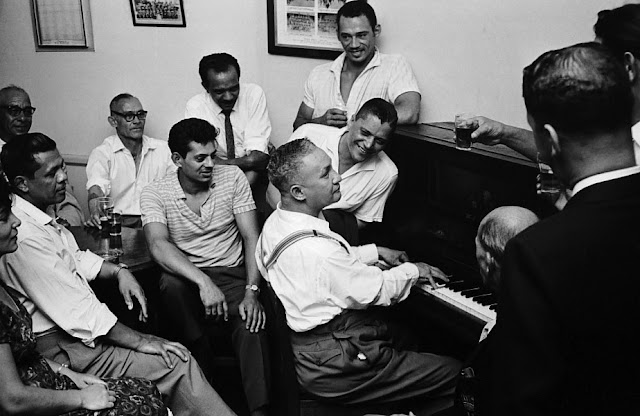 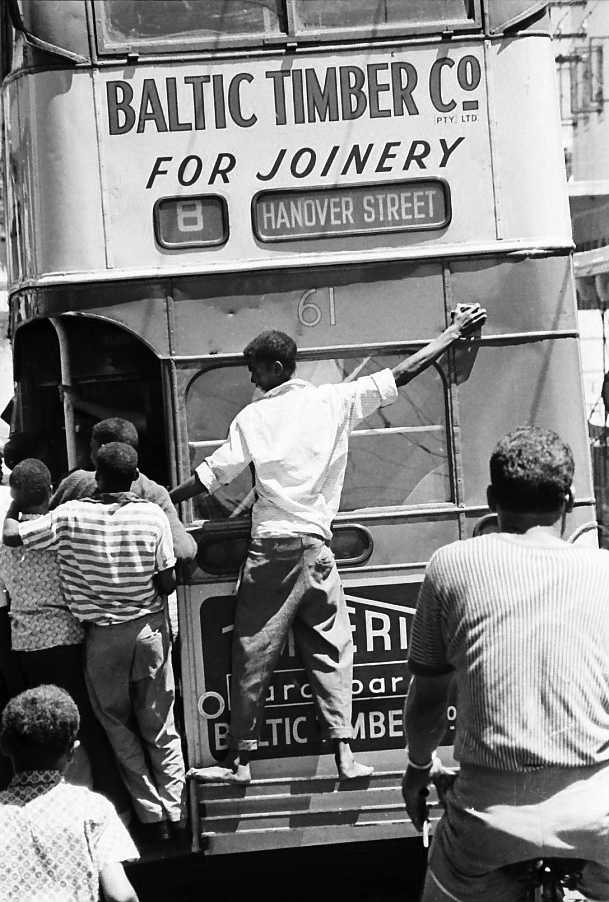 His work has also graced the pages of various books, including Vers en Foto, Wine Country, The Complete Book of South African Wine, Cape Town – The Fairest Cape and The Terror Fighters – Portuguese War in Angola. He has also published work of his own, including Unita in Angola, Namibia – Birth of a Nation, Savimbi’s Angola, The Zulu Nation and The Spirit of District Six(6 editions).

Breytenbach is currently producing documentaries for television. These include South Africans Working in Israel, Dancing with Death – Violence in South Africa, The History of Robben Island, Goree Island, Dakar and Bemagtiging Deur Afrikaans.

This website uses cookies to improve your experience while you navigate through the website. Out of these, the cookies that are categorized as necessary are stored on your browser as they are essential for the working of basic functionalities of the website. We also use third-party cookies that help us analyze and understand how you use this website. These cookies will be stored in your browser only with your consent. You also have the option to opt-out of these cookies. But opting out of some of these cookies may affect your browsing experience.
Necessary Always Enabled
Necessary cookies are absolutely essential for the website to function properly. These cookies ensure basic functionalities and security features of the website, anonymously.
Functional
Functional cookies help to perform certain functionalities like sharing the content of the website on social media platforms, collect feedbacks, and other third-party features.
Performance
Performance cookies are used to understand and analyze the key performance indexes of the website which helps in delivering a better user experience for the visitors.
Analytics
Analytical cookies are used to understand how visitors interact with the website. These cookies help provide information on metrics the number of visitors, bounce rate, traffic source, etc.
Advertisement
Advertisement cookies are used to provide visitors with relevant ads and marketing campaigns. These cookies track visitors across websites and collect information to provide customized ads.
Others
Other uncategorized cookies are those that are being analyzed and have not been classified into a category as yet.
SAVE & ACCEPT
<s